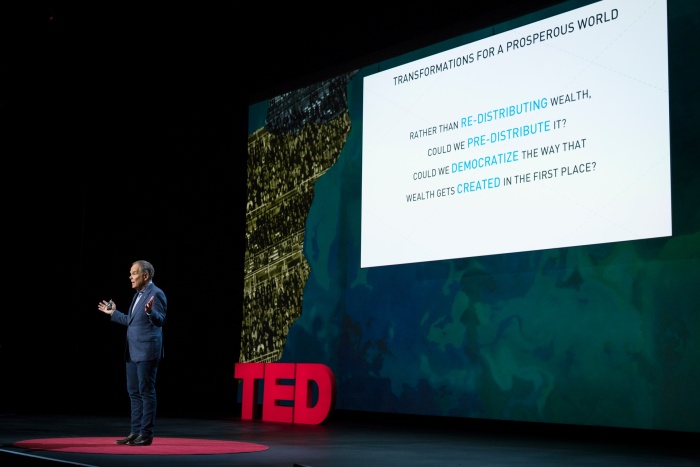 Since 2012, I have been the Digital Media Manager for The Tapscott Group. Don Tapscott, CEO of The Tapscott Group, is an author and public figure regarded as one of the world’s leading authorities on the impact of technology on society. My primary role is to design, develop, and manage the digital media content that Don uses for his speaking engagements with a broad range of audiences and institutions—including corporations, governments, non-government organizations, multi-stakeholder events, and global regulating bodies.

To date, I have developed digital media content (i.e. PowerPoints, graphics/illustrations, animations, and videos) for over 250 of Don’s presentations. Content has spanned a diverse range of topics, including blockchain, radical openness, mass collaboration, global problem solving, the net generation, and reinventing education.

Don Tapscott at TED Global, 2012 on The Four Principles for the Open World

Don Tapscott (centre) following a talk at MIT. That’s me, second from the left, standing beside Sir Tim Berners-Lee. 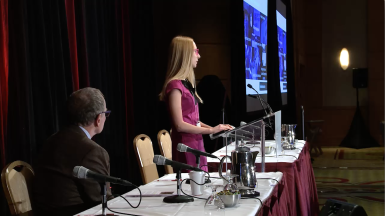 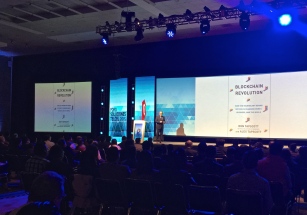 Don Tapscott presenting his work on the Blockchain Revolution